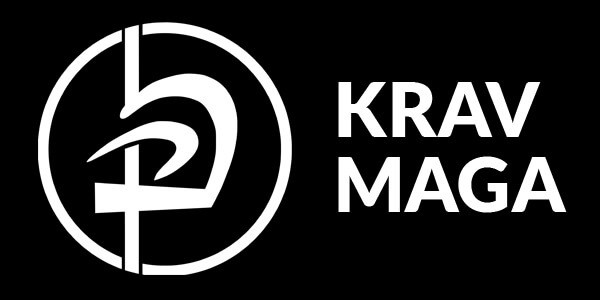 Krav Maga is a self defence system founded by imi lichtenfeld in 1930,s . krav maga is a reality based self defence system , And when imi lichtenfeld emigrated to Israel in the 1940,s he began teaching he,s system of self defence to the ( IDF ) The Israeli Defence Forces . krav maga consists of techniques taken from several fighting arts likes of boxing , jiu jitsu , judo , wrestling , wing chun . krav maga has since been adopted by the Israeli military and police , law enforcement , government and private security services and VIP protection organisations around the world . self protection is a natural human instinct and krav maga is a tried and tested method of sharpening those natural reactions krav maga training focus is real life situations such as assaults from one or more assailants and defending against weapons . KRAV MAGA is used in popular culture in Splinter Cell sam fisher,s fighting style is KRAV MAGA