Bruce Lee’s Jeet Kune Do is not a fixed style; its a Concept & philosophy 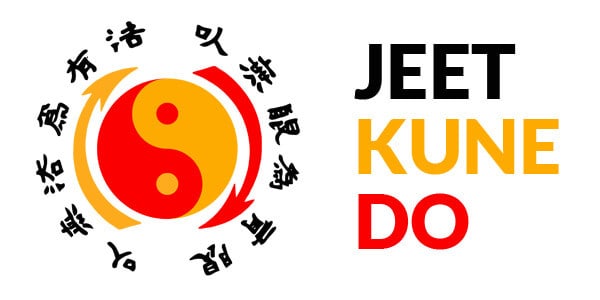 Jeet Kune Do Bruce Lee’s Jeet Kune Do is not a fixed style. a Concept & philosophy. Jeet Kune Do the Original MMA (Mix Martial Art ) Bruce Lee was way ahead of his time cross training in different arts was unheard of in 1960,s & 1970, Jeet Kune Do is more of of principles and training methods that the student to develop your own fighting style, Jun Fan Jeet Kune Do (JKD) originates from the famous Martial Artist, actor, philosopher and icon Bruce Lee. He studied Wing Chun for several years under Grandmaster IP MAN which he adapted into Jun Fan Gung Fu his own version. After the famous fight with wong jack bruce lee researched various arts incorporating principles and training methods from other arts into the system (Western Boxing, Fencing, , Tae Kwon Do ) & Jun Fan Jeet Kune Do (The Way of the Intercepting Fist) was born.

JKD The 5 ways of Attack

Bruce Lee has been considered by Dana White UFC president as the Father of MMA.

Do NOT follow this link or you will be banned from the site!